Who says Cardiff Amnesty can’t rock? On Wednesday 27th March Amnesty activists jumped into the Tramshed mosh pit in support of IDLES. It was a night to remember!

Idles recently released their second album to critical acclaim, their songs covering themes that align with Amnesty International’s campaigns; refugee rights, anti-racism and feminism amongst much else. If you aren’t familiar with their work, you can watch them perform their single Danny Nedelko here. We recommend it!

Signatures were collected to call on the British government to reunite refugee families torn apart by war and persecution. The generous Idles crowd also donated £225.60 in support of Amnesty’s work in the UK and across the globe. We are extremely grateful as always for the generosity of those who care about human rights.

We would love it if you could join us at 7.00pm on Wednesday 5th June at the Temple of Peace in Cardiff for a discussion celebrating the huge contribution made by refugees and the efforts by organisations and groups taking action to welcome them. We will be hosting speakers from Asylum Justice, Space4U, Oasis Centre, and the Overseas Development Institute. 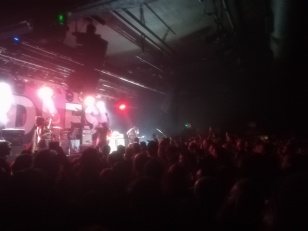 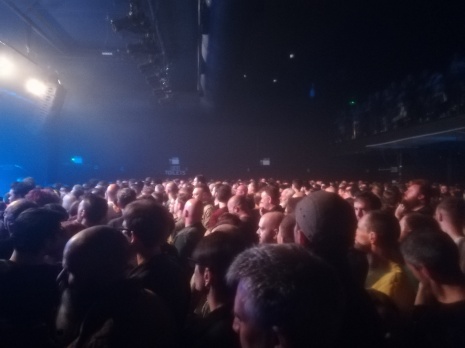 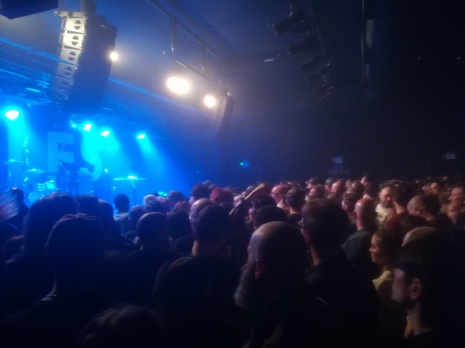